Nottingham Lakeside Arts is The University of Nottingham’s public arts programme welcoming more than 200,000 people of all ages to a vibrant programme of performances, exhibitions, workshops and talks each year.

Through connections we have made with the University we have developed a very good and close working relationship with the centre and produced a number of different items including posters and banners.

Due to the nature of the building; being set back from the road, and a little inconspicuous, you would be forgiven for not realising it was there at first. As University Boulevard is one of the main routes into the city from the South and is in a prime location, not just for drivers and passengers on their daily commutes, but also for the cities Tram users which pass within yards of it.

It was with this argument that we were tasked with helping the centre become more prominent and noticed.

Through various meetings and working visuals – we had elected to put forward an idea of having a bespoke illuminated sign, which would be visible not only during the day, but especially at night. LED technology was chosen for its energy saving properties and also for its high light output, making it the ideal solution. 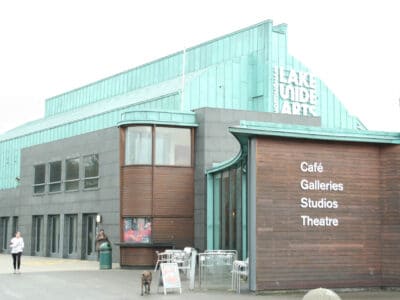 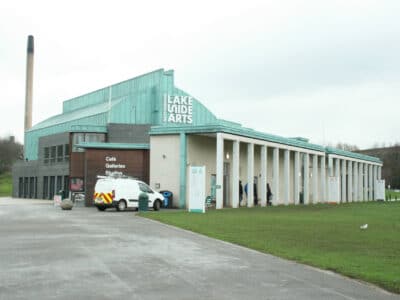 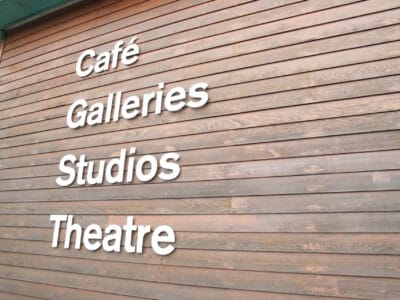 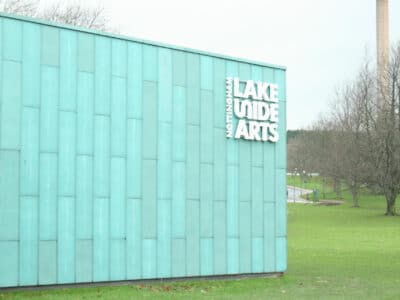 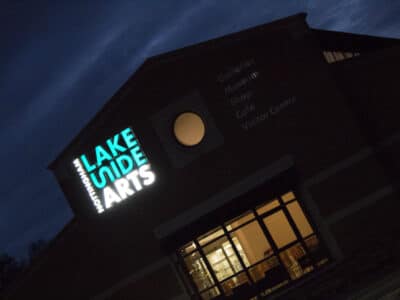