Museum of Iron - Signage and Wayfinding

One of our more ambitious and large scale projects saw us initially being invited to pitch to the Ironbridge Gorge Museum Trust at the tail end of 2016. Our brief required us to put forward a proposal to transform their Museum of Iron building with exciting new Signage and Wayfinding materials, as part of their extensive £1m renovation.

Having no sooner started the New Year, the news broke that we had won the tender. Our 4-strong dedicated team; made up of our two project managers, designer and installations manager, travelled back over to Shropshire to catch up with the site staff and given a tour through the building where the overall vision was discussed at length and the true scale of the task was revealed. With a completely blank slate to work with, everything would need to be in place for unveiling to the public in April 2017, ready for the new season and beyond. With a potential 10-year window, the new graphics would need to withstand the hustle and bustle of thousands of visitor’s year on year, whilst looking fresh and up-to-date.

Working to very specific deadlines, we set about creating a plan of action which would involve an extensive site survey, receiving the necessary content from the client and designing the artwork for over 100 items that would completely revamp the 3-storey, 179-year-old building.

Initial design concepts were put forward in late January with variations to layouts, colours and fonts in order to find a platform that the client was happy to go with.

All work was designed, project managed and installed by ourselves.

Our thanks goes to all staff both at John E Wright and the Museum Trust that were involved with this project and we are very proud of the end result.

To discuss your requirements in detail or to request a bespoke quote please contact our team. 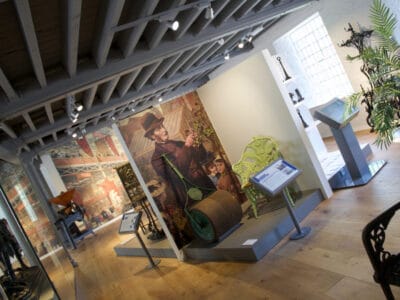 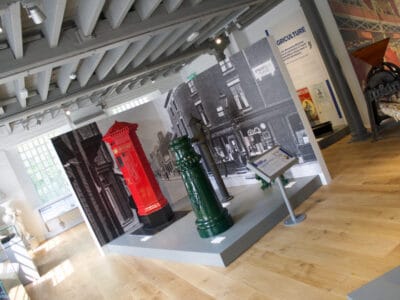 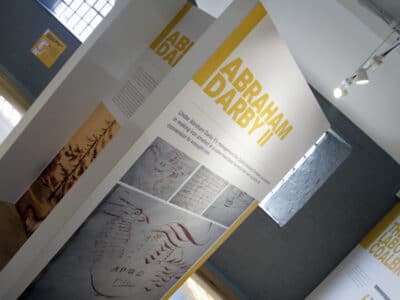 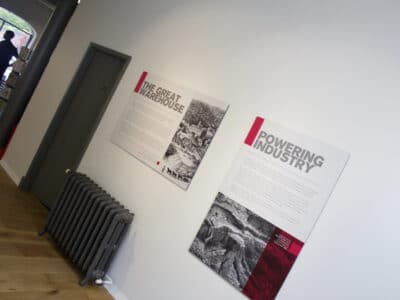 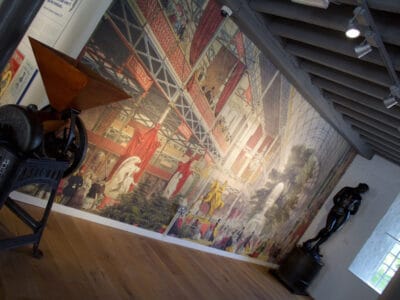 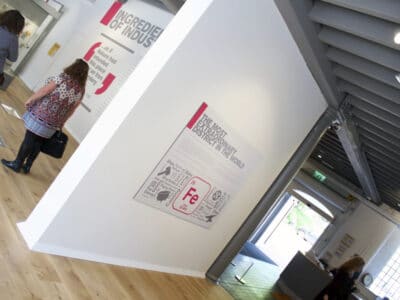 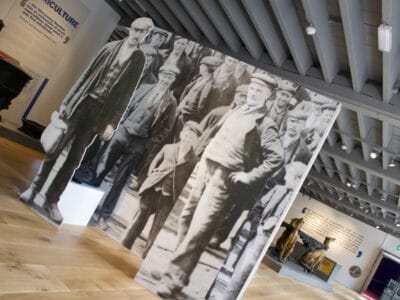 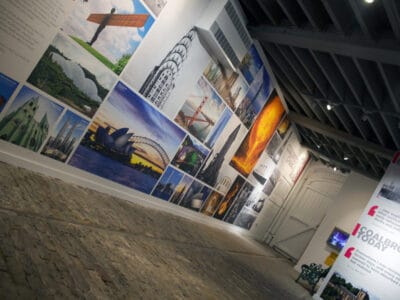 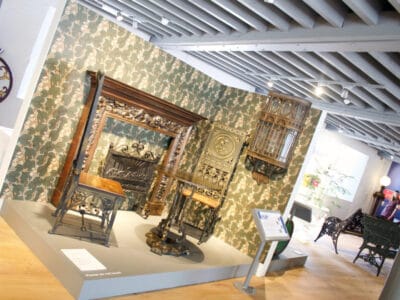 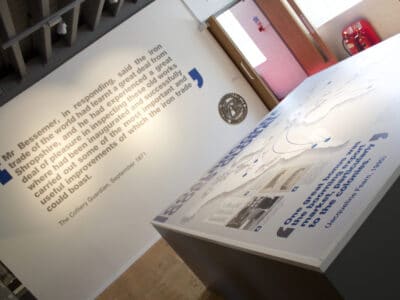 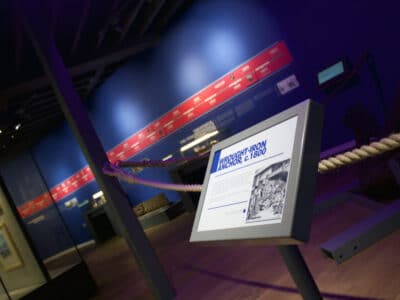 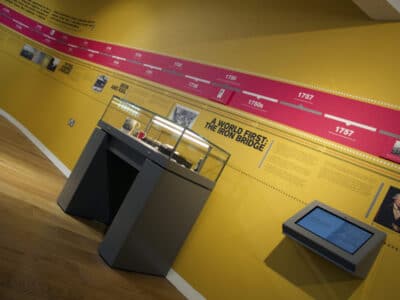 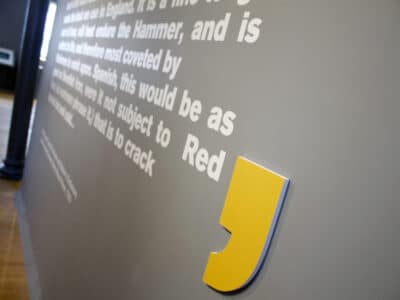 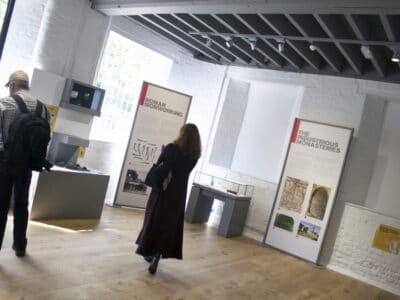 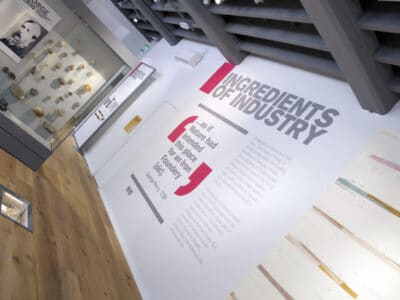