Brief:
URGENT BESPOKE POP UP STAND TO MEET A TELEVISED DEADLINE WITH LESS THAN 5 DAY TURNAROUND REQUIRED.
After quoting in December for a 3×3 Pop Up, With 5 days to go before the start of the Championships the customer decided they want a 3m x 5m back drop because their ladders would be taller than the 3 x 3 Pop Up and that would not be acceptable.

Solution:
As this customer already has an Aluminium system with us. Nick and I looked at the possibility coming up with a new back wall from that system and printing new graphics to clad it – very tight on time but could be possible.

That is until the customer advised that at the end of the exhibit the stand would have to be taken down in 15 minutes – (the event was being televised and when the Werner sponsored player “Phil the Power Taylor” stopped playing they only had 15 mins for pull down until the next event started). The Ali system was not capable of this and so the only thing that would do would be a large pop up.
Nick contacted Ulitma on my behalf and found out what was achievable in the time frame which turned out to be the 3m x 5m straight pop up.

The artwork was supplied and graphics were printed, fitted to the pop up and delivered. The customer was given a quick lesson in assembly and take down and from concept to completion and usage at Alexandra Palace this took 5 day 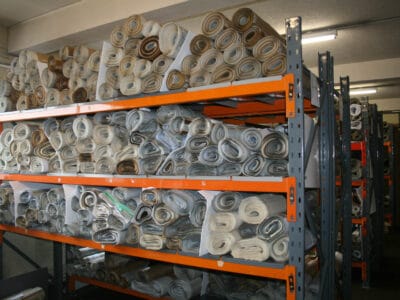 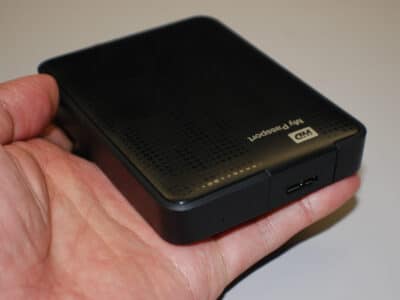